Turnabout Farm Returns as Sponsor of the Non Pro Futurity

Turnabout Farm Returns as Sponsor of the Non Pro Futurity

The management of the Tulsa Reining Classic is excited to welcome Turnabout Farm for the sixth consecutive year as the naming sponsor of the most exciting Non Pro Event at the show  The Turnabout Farm Non Pro Futurity will be held in the Ford Truck Arena of the Tulsa Expo Square on Friday, September 1, 2017.
This Non Pro Futurity offers $26,000 in added money. It is fitting that such a major event would be sponsored by Sarah Willeman’s Turnabout Farm which has set a standard of high achievement in the equestrian world.
“It is and has been a privilege to have Sarah’s support of this event,” noted show manager Cheryl Magoteaux Cody. “Sarah has become an integral part of the reining world in the last dozen years. We always appreciate her participation in both this event and in supporting this entire industry.”
Founded in 1994, Turnabout Farm originated in the hunter and jumper world. Willeman competed successfully at the highest levels of the sport, winning Open Jumper Grand Prix, multiple Junior Olympics gold medals, three national equitation championships, and countless hunter championships, Equitation Classics, and Junior and Amateur-Owner Jumper Classics throughout the years.
From the beginning, the success of Turnabout Farm came from Willeman’s eye for quality horses, devotion to fundamental horsemanship, and commitment to each horse’s long – term well-being and athletic development. Those same standards were continued in 2005 when Willeman turned her attention to reining.  To ensure the continuation of this formula for success, she based her reining horse breeding program in Aubrey, Texas with Tom McCutcheon Reining Horses.
Now, a short twelve years later, with its horses and their offspring amassing nearly $1 million in earnings, Turnabout Farm’s is renowned as the home of exceptional show horses and proven producers. Turnabout Farm’s star stallion, Gunners Special Nite, has over $235,000 in lifetime earnings and was the Individual and Team Gold Medalist at the 2010 World Equestrian Games as well as USEF Horse of the Year.
For information on Turnabout Farm, visit the website at www.turnaboutfarm.com. To learn more about the Tulsa Reining Classic, visit www.tulsareining.com. 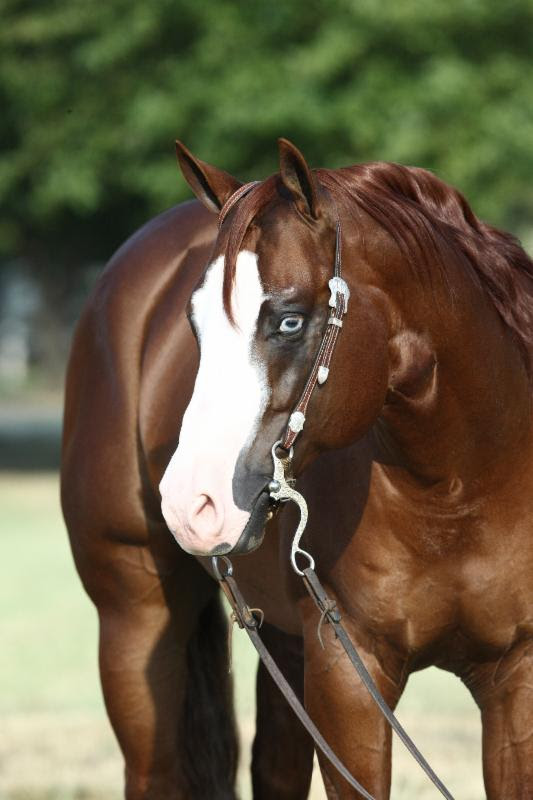